The prototype WATTsUP was developed in partnership with Siemens AG, who provided the electric main propulsion components, and represents the next generation of Pipistrel’s electric aircraft. Every single element of aircraft has been refined to be lighter, more efficient and more reliable. The 85 kW electric motor only weighs 14kg and is more powerful than the popular Rotax 912 series, typically used on microlights and LSAs. The 17 kWh battery pack is dual-redundant and designed to be either quickly replaceable within minutes or charged in less than one hour, thanks to the next generation of Pipistrel’s Battery Management technology. The airframe uses proven features from hundreds of Pipistrel’s aircraft flying worldwide. 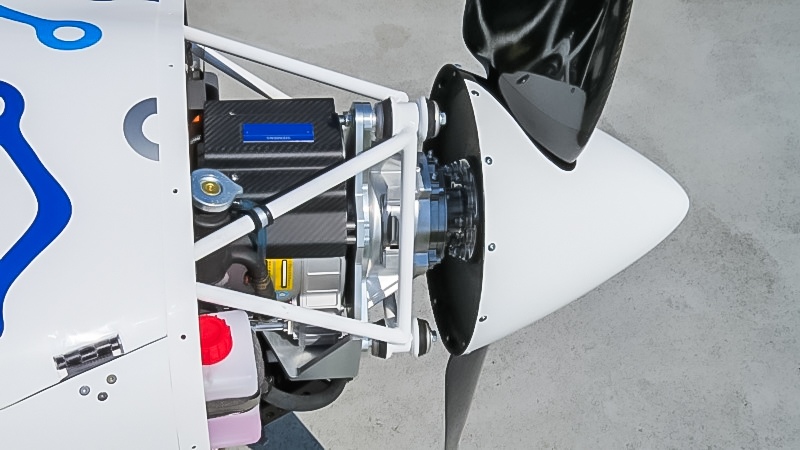 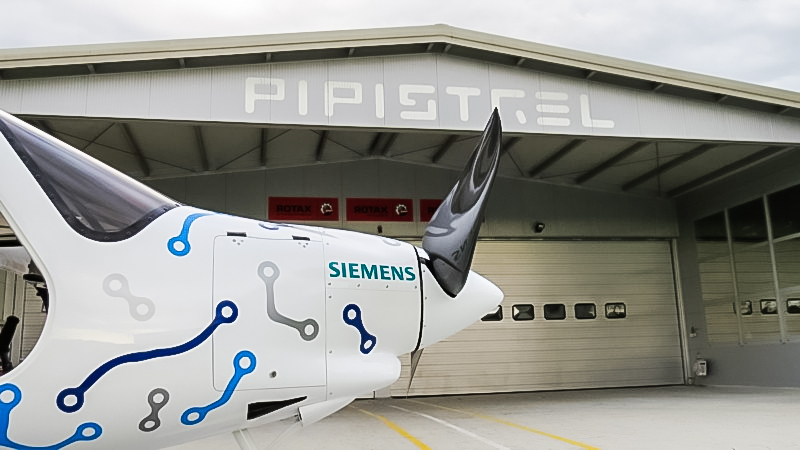 Frank Anton, Executive Vice President Traction Drives and the initiator of electric aircraft development at Large Drives, Siemens AG, says: “Siemens is developing electric drive systems with highest power-to-weight ratio for aircraft propulsion. Only with innovation we can solve the problems of rising fuel costs, rising passenger demand and rising environmental regulations. Innovations used in the WATTsUP will be instrumental in making aviation more sustainable in the long run. As electric drives are scalable, we can expect, that in the future also larger aircraft will use electric propulsion. The world is becoming electric, whether in the air, on land or at sea.”

Pipistrel reserves the right to revise the above data whenever occasioned by product improvement, government/authority regulations or other good cause.
The design basis follow the strictest EASA CS-22, CS-VLA and CS-23 (sections), as well as rules applicable to ultralight/microlight aircraft (LTF-UL 2003, etc.) and ASTM-LSA standards.
Ultralight/Microlight certification basis varies from country to country, therefore the actual certificated data may be different from stated above. Please check the certifications link.